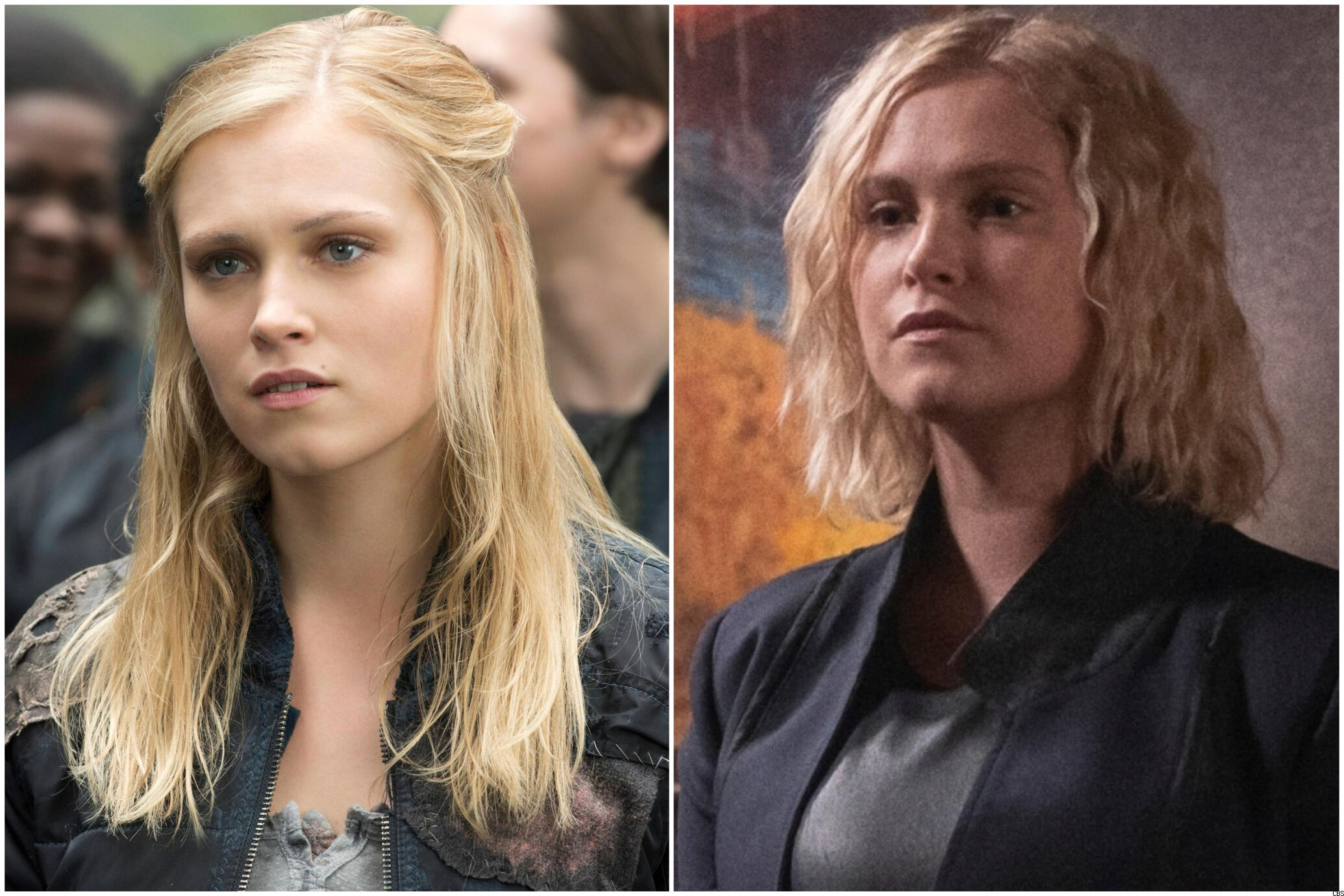 This page contains information and facts about the all-character real names with photographs. The 100 is one of the most popular television dramas, having debuted on March 19, 2014, after Arrow. This TV show is based on Kass Morgan’s novel “The 100.” Jason Rothenberg is the creator of The 100.

We hope that everyone will find the material on The 100 All Characters Real Names with Photographs valuable. Are you a fan of the television series “The 100”? Please share this excellent post about cast true names on social media.